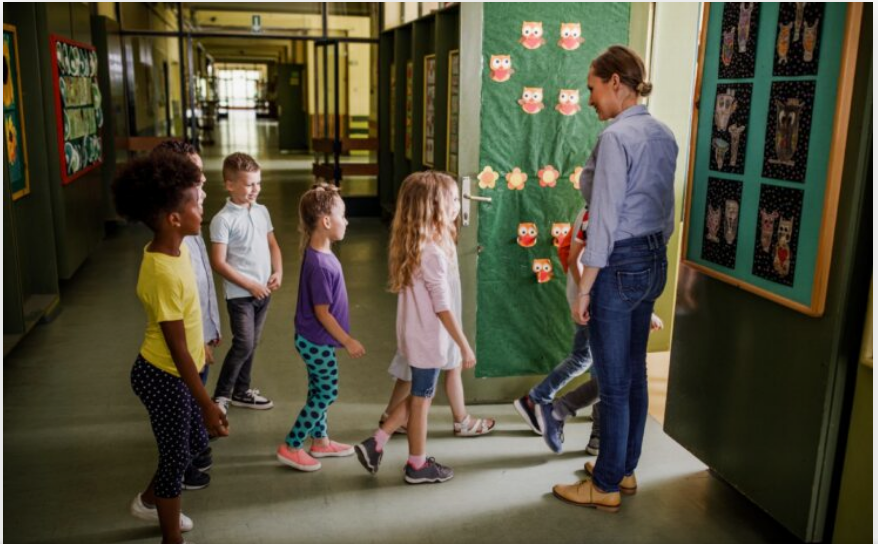 Parents are smoking mad and spewing fire over a new student club at their local elementary school promoting Satan.

The “After School Satan Club” at Golden Hills Elementary School in Kern County has parents outraged.

“I think it’s disgusting, I understand the school has to allow them because they allow other after-school programs such as the good news, which is a Christian-based after-school program, that one I’m okay with, but I can’t imagine why anyone would want their child to attend this Satanic group,” said Sheila Knight, grandparent to a fifth grader at the school, tells local CBS affiliate KBAK.

The club must be allowed under the First Amendment to the United States Constitution, which prohibits government institutions from discriminating on the basis of religious beliefs. Courts have consistently upheld the right of Christian, Jewish, Islamic, atheist and even Satanic groups to meet in schools.

“There’s currently a Good News Club there which is teaching kids to go save souls for Jesus, at the school. We want to give an alternative point of view,” club leader Paul Hicks tells KBAK.

The group is sponsored by The Satanic Temple, known for its publicity stunts, and the “Reason Alliance,” which promotes atheism.

While the well-known “Church of Satan” openly worships Satan as a religious figure, “The Satanic Temple” is a group of atheists who do not believe in Satan but adopted the name to grab attention. The group uses the media attention to promote atheism and urge others to reject all religion in favor of what they call “scientific rationalism.”

The “Satanic Temple” sees itself as a response to evangelical Christianity.

The San Francisco Chronicle reports the group has recently started “Satan Clubs” at schools in Moline, Illinois, and Lebanon, Ohio.

“Nobody has to engage with it who doesn’t want to, and children are going to need to have permission slips signed by their parents to have any involvement at all,” Lucian Greaves, Satanic Temple founder tells KBAK.

The opinions expressed in this article are those of the author and do not necessarily reflect the positions of American Liberty News.