Please see copy of the obituary below.

The Memorial Service for Ted King will be held on Saturday February 22, 2020, 2 pm at the Assembly of God Church in Lewistown, PA.

The family would like to thank Vitas Healthcare for their help and care.  Donations can be made to them in lieu of flowers. 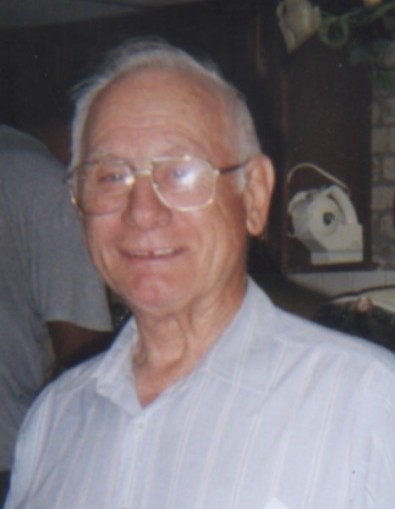 Theodore Leroy King “Ted,” was born March 2, 1932 at home in Lumber City, PA went to be with his Heavenly Father on February 10, 2020 surrounded by his family in Marydel, DE.

He also had an extended Amish Family in Delaware, Kentucky and Ohio.  He visited often and was always welcomed with good food and a warm bed.  He counted them as his own as they did him.

He made his career in the United State Air Force with assignments across the United States coast-to-coast and overseas in Germany with his family.  He was a proud veteran of the Korean and Vietnam Wars.

He had a love for good food and travel.

He did not know a stranger, just people he hadn’t met yet.  Always ready for a hug.  He lived his life to the fullest traveling the open road or spending time at the place closest to his heart, the family cabin in Pennsylvania, where he would call the whippoorwills.

He enjoyed the great outdoors and of God’s creatures, especially if they were cooked right.  He will be missed.

We would like to give special thanks to Bings, OIP, Sticky Buns, Michelles and the Reedsville Post Office.

The family would like to thank Vitas Healthcare for their help and care.  Donations can be made to them in lieu of flowers.